Sarasota County School Board Chair Shirley Brown hopes a new ban on smoking outside all district property will continue to push down rates of tobacco use among youth.

Brown confirmed she was surprised it took so long for the new policy to be passed just this year.

It allowed for 800 “tobacco-free” signs to be posted outside nearly every piece of school district property recently across Sarasota County.

“The signage will be helpful,” said Brown.

Until now, Sarasota was one of just a small minority of school districts without such a policy in place, according to Hilary Sperry, Florida Department of Health Tobacco Program Manager for Sarasota County.

Out of 67 physical school districts in the state, 62 had tobacco-free policies in place as of October 2016, according to Tobacco Free Florida.

Of those 62 districts with tobacco policies, 56 include electronic cigarettes in their policies.

Charlotte County Public Schools, for example, implemented its tobacco-free policy nearly two decades ago, in October 1999. Vaping is also not allowed on district property, according to CCPS spokesperson Michael Riley. 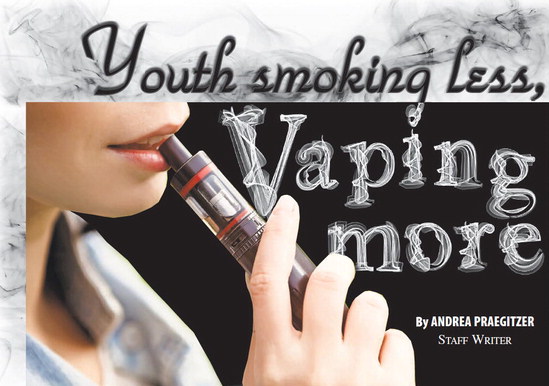 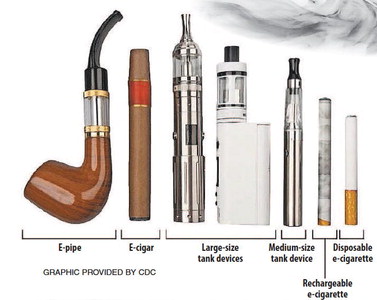